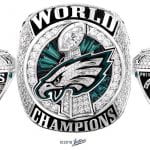 This is a fact not many people know but it’s very important is that. the other team’s players get rings because they participated in the Super Bowl.

Tom Brady has won the most Super Bowls meaning he has the most rings.

The two teams in the NFL with the most Super Bowl wins are drum roll please the Pittsburgh Steelers and the New England Patriots. (They cheated in 2007 and in 2015)

The Super Bowl has been going on for about 53 years and is about to be 54 years.

Hi and welcome to my blog! I’m going to be making a series about the World Series and the games leading up to it, (I’ll only be talking about the braves and the teams they played, and I won’t be sharing the whole games just important parts).

Still though the braves won the World Series and I’m happy about that because I cheer for them.

So let’s start with the game I went to, so Austin Riley was up to bat he hit a pop-up between right field and second base and they both went for it so he got a single and Ozzie Albies went home and got the winning run. 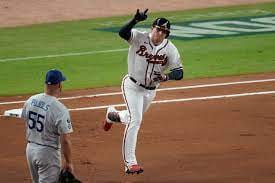